The Olympic Stadium "Carlo Zecchini" is located in Via Veterani dello Sport in Grosseto, in the Gorarella zone, the area of ​​sports facilities, west of the historic centre of the city.

There are 2 very close tracks, one for the competitions (Olympic Stadium «Carlo Zecchini» - with totally renewd athletics track in 2017) and one for warming up and training area («Campo Zauli» Area with synthetic runways) where is an equipped gym too.

The Olympic Stadium offers 9700 seats, of which more than 4000 covered. 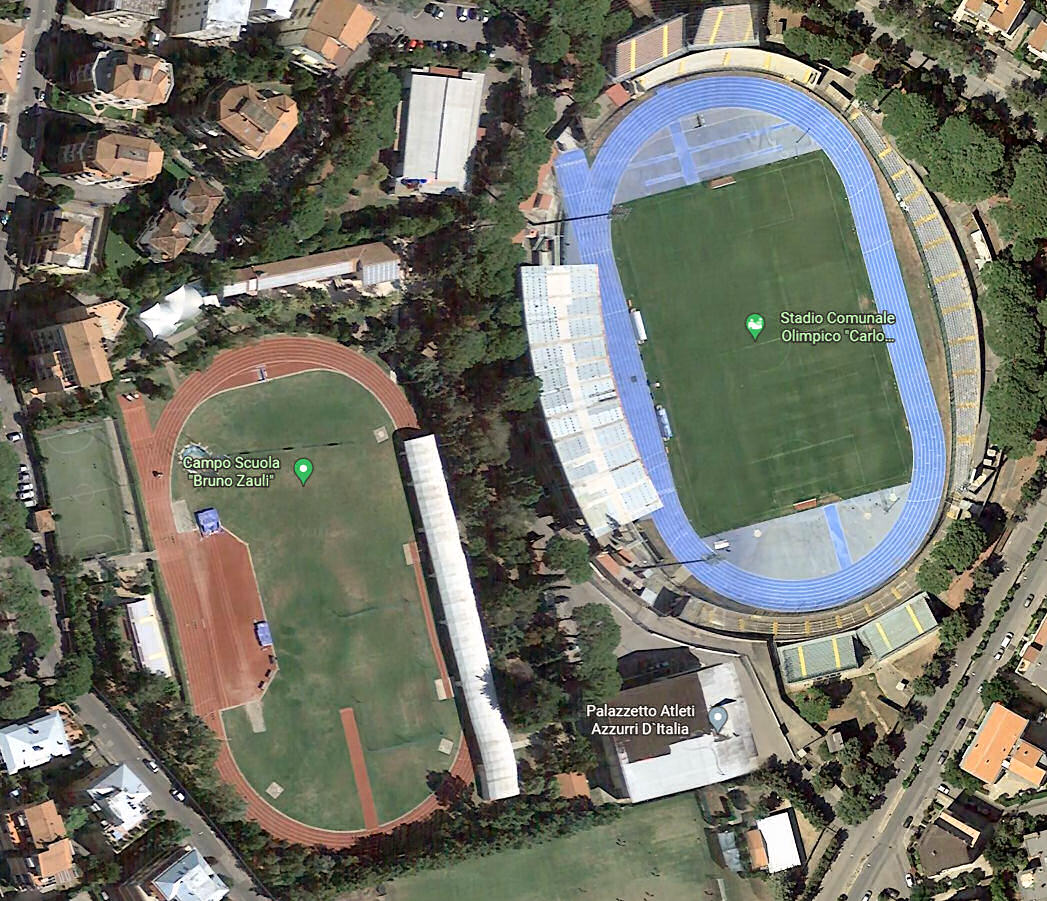 May 22 2022, best edition ever with several new meeting records

May 19 2021, great edition ever with several new meeting records

May 26 2019, with great technical results in all competitions 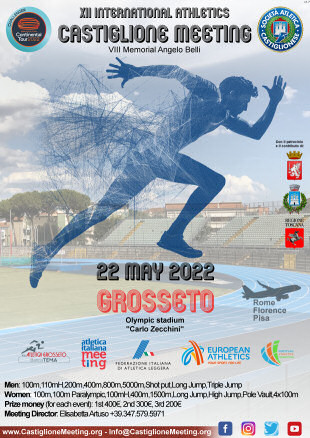